Warning: "continue" targeting switch is equivalent to "break". Did you mean to use "continue 2"? in /wp-content/plugins/revslider/includes/operations.class.php on line 2854

Warning: "continue" targeting switch is equivalent to "break". Did you mean to use "continue 2"? in /wp-content/plugins/revslider/includes/operations.class.php on line 2858

Warning: "continue" targeting switch is equivalent to "break". Did you mean to use "continue 2"? in /wp-content/plugins/revslider/includes/output.class.php on line 3708
 Biography - Pinn Dropp

Pinn Dropp started as a concept created by guitarist and composer Piotr Sym, who wanted to find a musical outlet to express his love of progressive music. After intensive period o writing, in 2015 Piotr teamed up with drummer and producer Dariusz Piwowarczyk who helped him to create the shape of the Pinn Dropp sound. The duo was joined by multi-instrumentalist and vocalist Mateusz Jagiełło and in December 2017 the band released their debut EP „Re: verse, Re: treat, Re: unite”. This digital-only release was received well by fans and critics. In 2018, full-time bass player Paweł Woliński joined the band and the augmented lineup began recording their first full-length album entitled „Perfectly Flawed”. It features seven tracks and seventy minutes of music including tracks previously released on PD/EP „Re: verse, Re: treat, Re: unite”, albeit in a remixed and partially re-recorded form. “Perfectly Flawed” CD was released on January 18th, 2019 on Music and More label. The digital version of the album contains a bonus track, “Human Corporate Machine“.

„This is a worthy introductory release from a band with huge potential and who are clearly still growing and hopefully have plenty left in reserve. I shall certainly be following them with interest as they have the ability to carve a niche into the already strong pantheon of Polish rock bands.” (Background Magazine)

„Perfectly Flawed is anything but flawed. To my mind Pinn Dropp has not only hit all the right notes, but all the right chords as well. This is a winning modern Symphonic Prog album that I highly recommend you check out.” (Jerry Lucky)

„Entertaining all the way through, without exception. Arranged both with complexity and super catchiness”. Since the Riverside lift-off I have noticed a lot of promising heavy prog bands hailing from Poland. PINN DROPP definitely are capable of taking the lead, if they will continue in this way. Perfect? Yes! Flawed? No! Perfectly Flawed? … maybe. Time will tell, and you will decide. Do not miss this! (Prog Archives)

Drummer Darek Piwowarczyk left the band after the album release and was replaced by a Macedonian musician, Zoran Krecho. The lineup was also augmented by keyboard player Bartek Kosiński. A live acoustic single “Dreamscape of Silence” was released in December 2019. 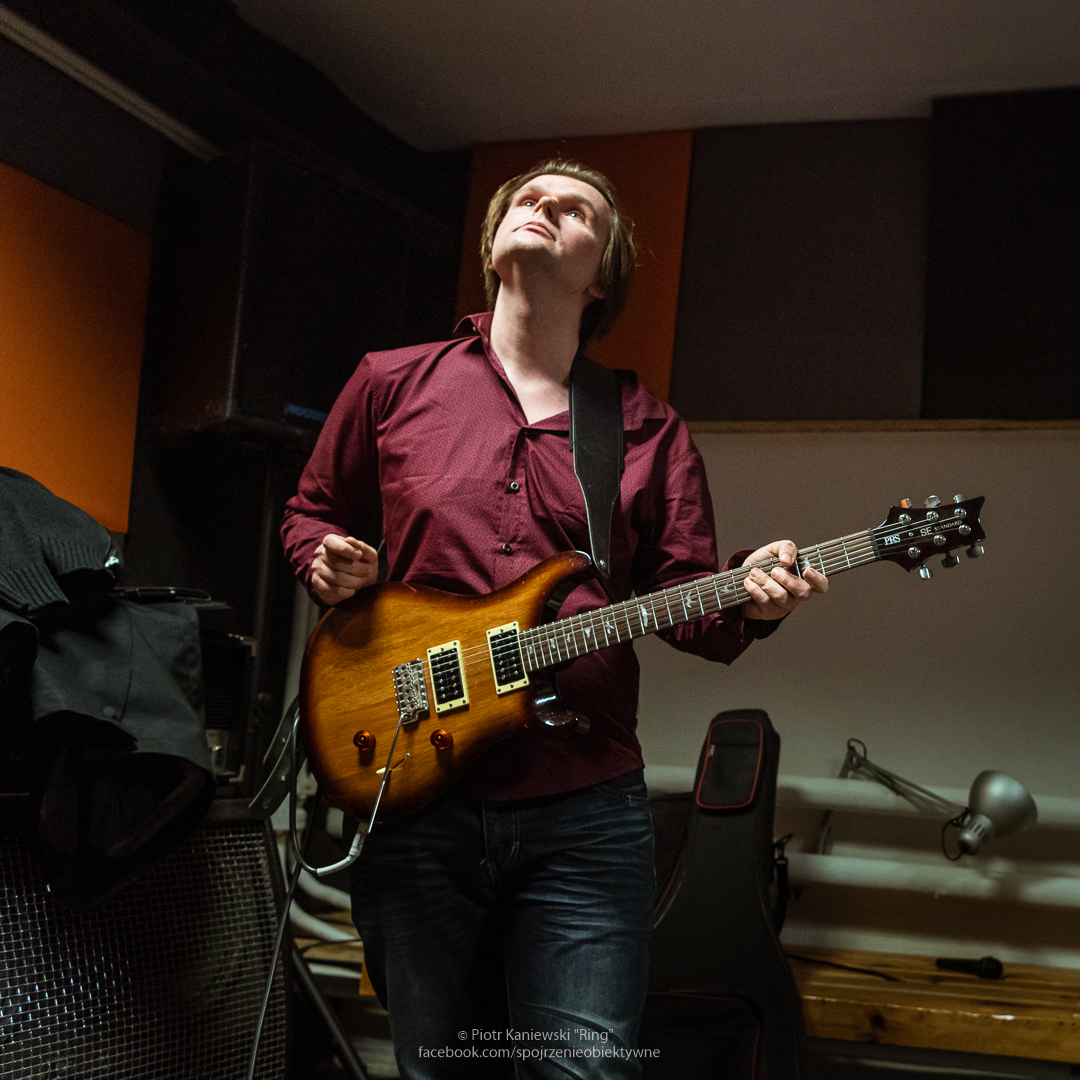 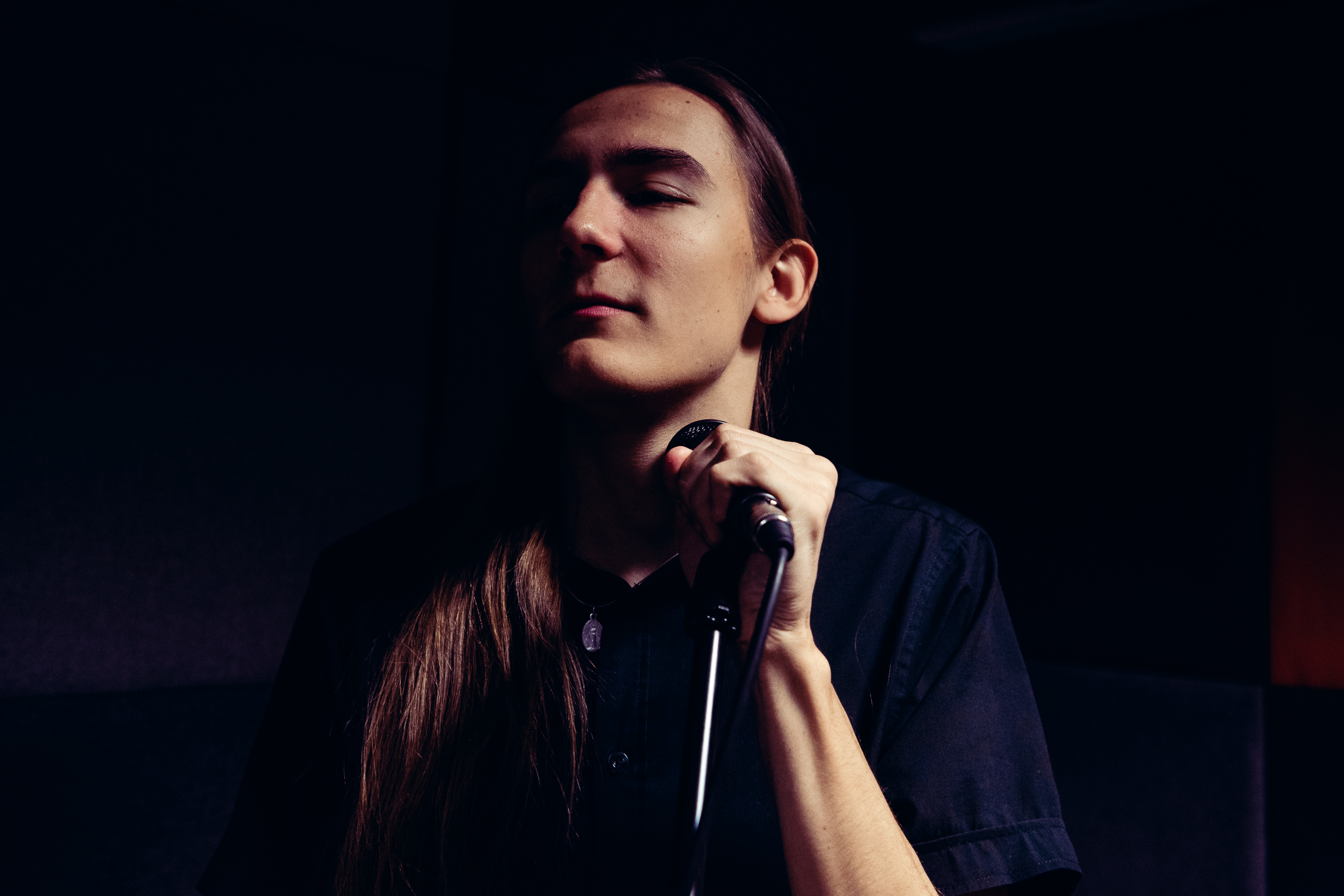 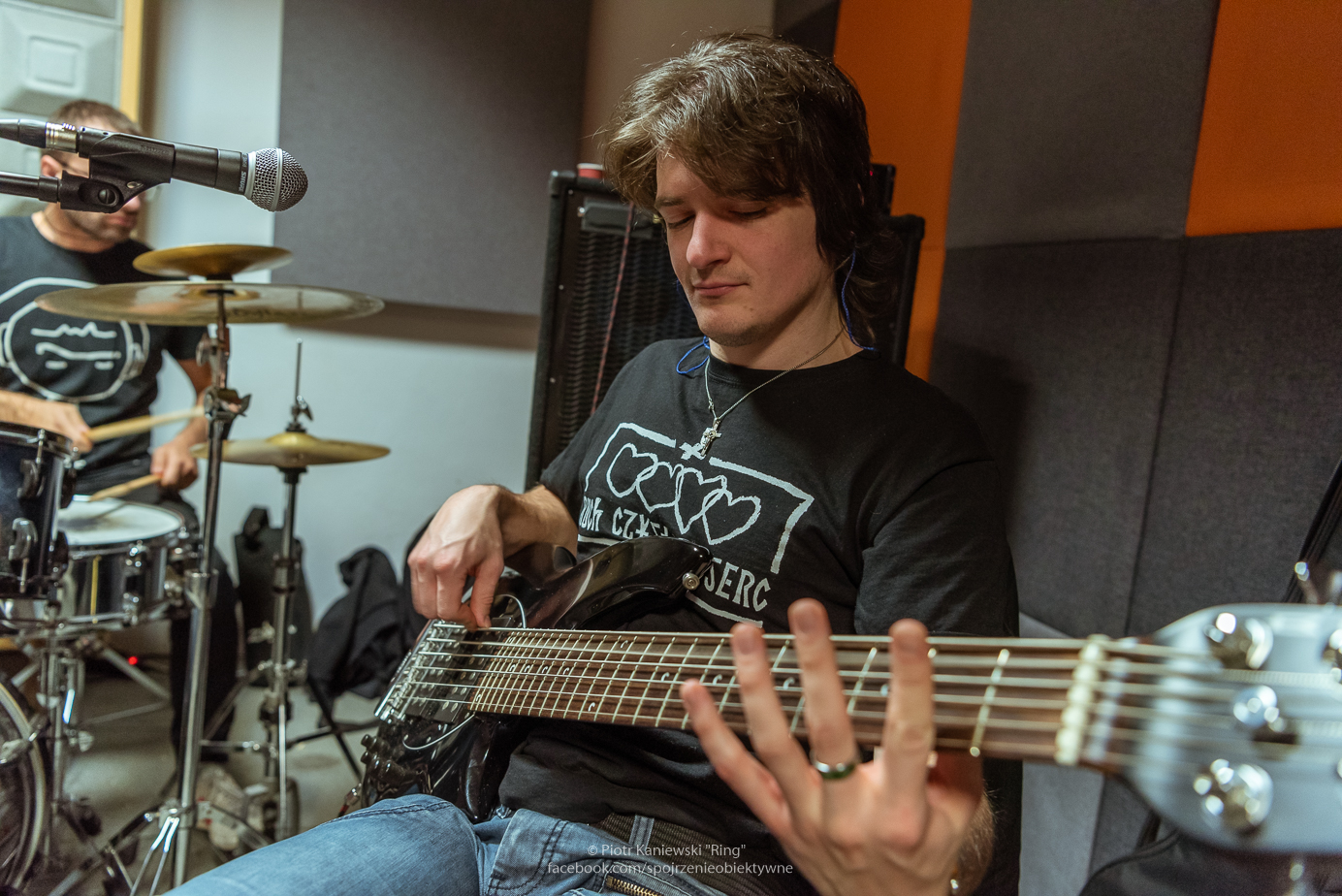 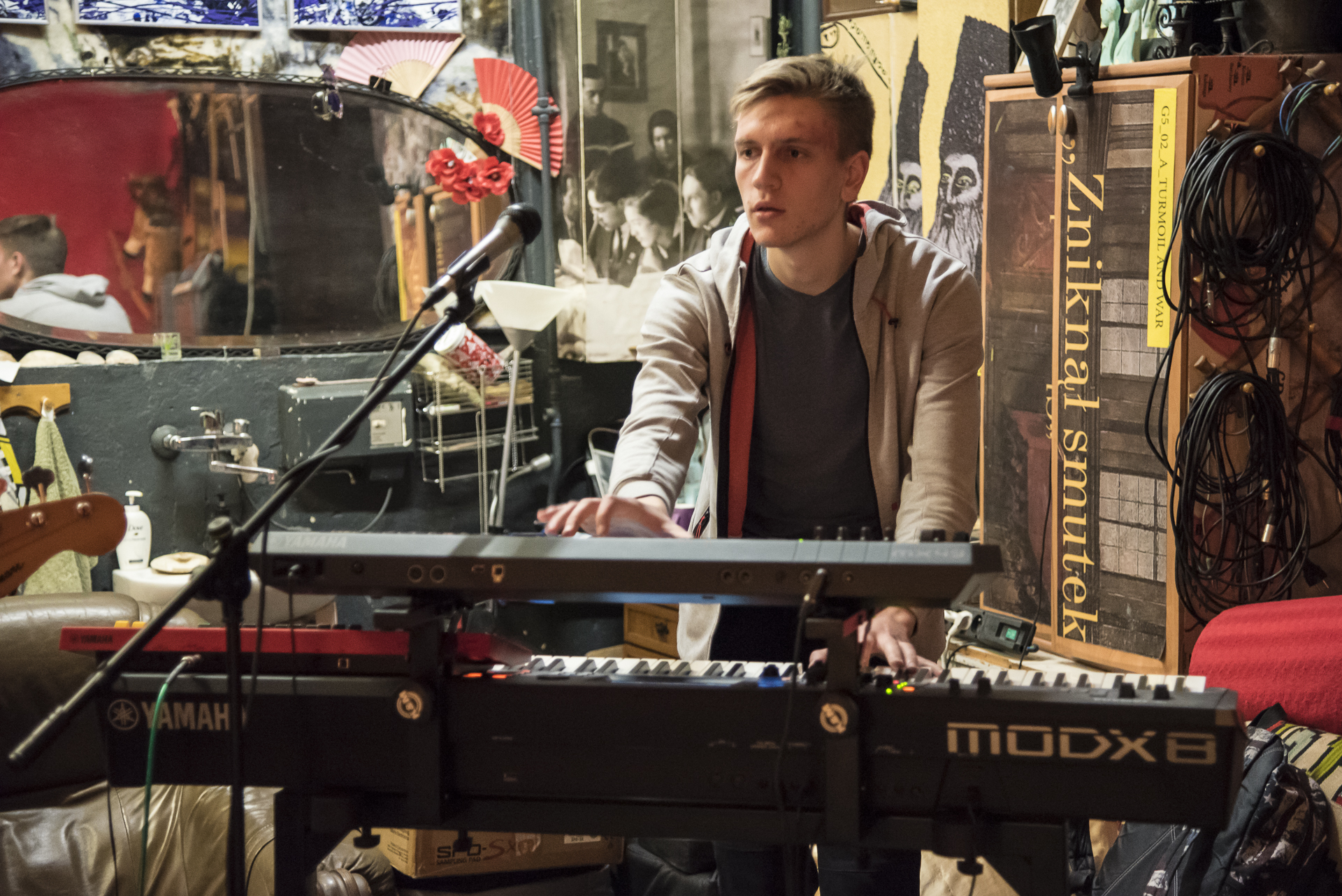 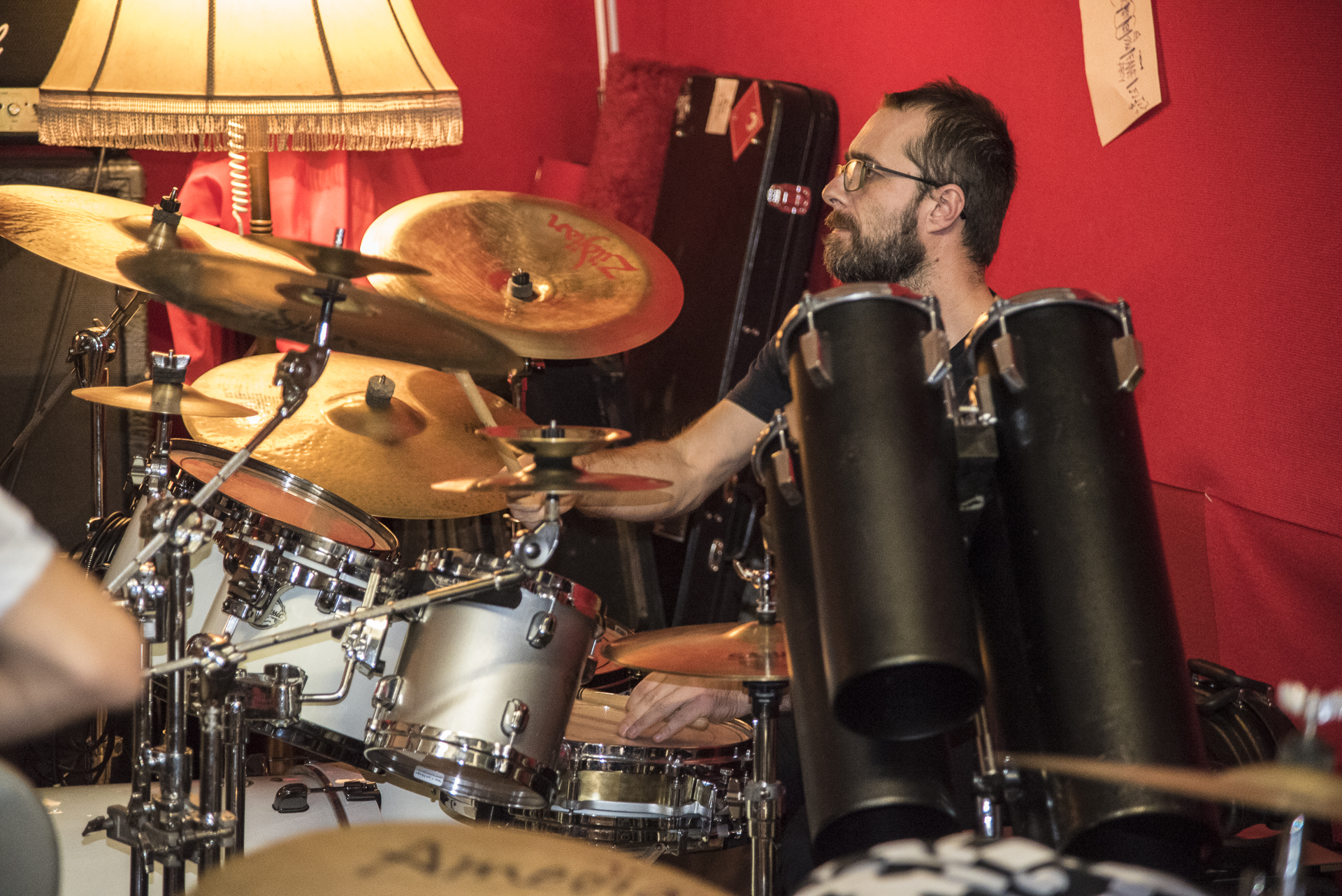